Looking for a great adventure, a chance to discover the French touch and have the opportunity to study in one of the world’s most popular tourist destinations?

Then France is for you!

In the collective unconscious, there are a certain number of images that spring to mind when the ‘Hexagon’ (French nickname for France due to the shape of the country) is mentioned.
Here is a brief overview to familiarise yourself with the symbols of France!

The French Republic… the Flag, the Motto, the Marseillaise and more!

France... there is so much to say about our beautiful country that we just don’t know where to start!

First of all, France is the only country in the world to span 13 different time zones and to have sovereignty over territories spread over two continents and four oceans… French Guiana, Guadeloupe, New Caledonia, Reunion, etc. There you have it! A little patriotism isn’t a bad thing!

France is a country characterised by its democratic and republican system. A republic whose foundations stem from the famous French Revolution of 1789! This major event in the history of France gave us our republican symbols.

The French flag is made up of three colours… blue, white and red.

Its origins go back to the French Revolution, featuring the three colours used by the different flags of the Ancien Régime: blue and red are the colours of Paris, and white the emblematic colour of royalty. The combination of the three colours was therefore represented the alliance between the king and the people, and remains the symbol of a united France.

These three words constitute the motto of France. These notions originate from the French Revolution and are laid down as principles in the first article of the Declaration of the Rights of Man and of the Citizen of 1789.

La Marseillaise, as it is now known, was written and composed in 1792 by a French army officer, Claude-Joseph Rouget de Lisle, following the French declaration of war on Austria. This war song was subsequently taken up by the Marseillais (residents of Marseille) who went up to Paris to lead a revolt against King Louis XVI later that year.

The song was therefore given the name La Marseillaise in reference to the singers from Marseille! The Third Republic established La Marseillaise as the French national anthem. 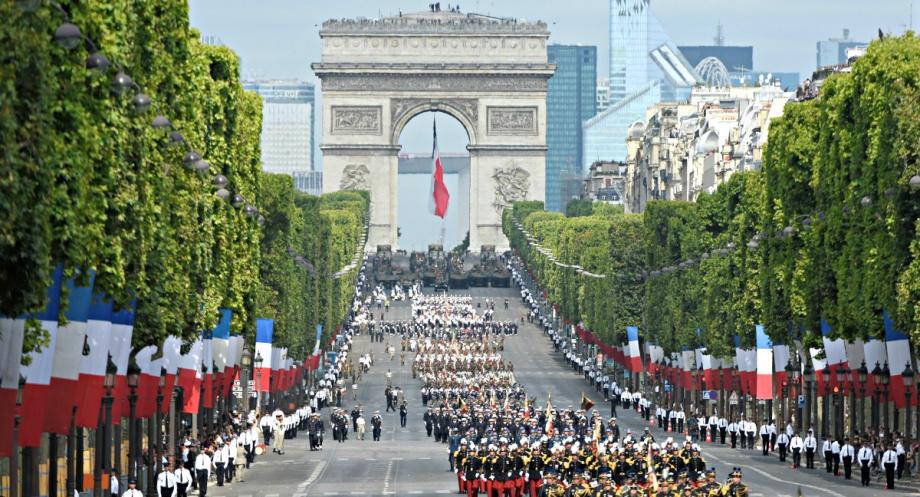 Like most countries, France has its own National Day! The 14th July marks the Republic’s adherence to human rights and the storming of the Bastille by the people. Every year, there is a large military parade on the Champs Elysées in the presence of the President of the Republic, and in all the cities of France there are celebrations which end with the traditional fireworks display. 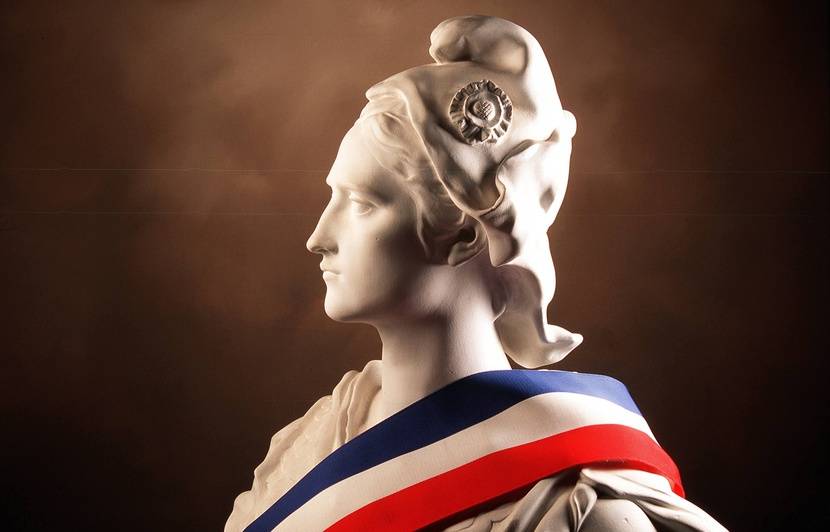 A product of the Revolution, Marianne represents the rebellion of citizens for freedom. The first representations of a woman wearing a Phrygian cap, symbol of freedom and the Republic, appeared during the French Revolution of 1789. The name ‘Marianne’ was very common in the 18th century and therefore symbolically represented the people.

The Phrygian cap was worn by freed slaves in ancient times. Today, statues or images of Marianne can be found in public administration buildings, on stamps, on old coins, etc. 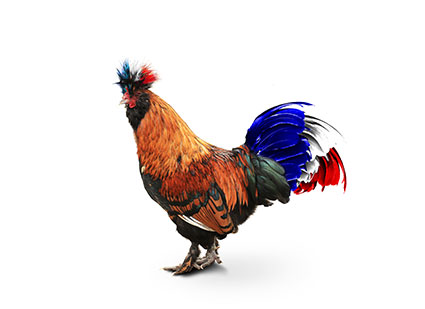 became the symbol of the French people! In ancient times, people did not speak of the ‘French’. Those who lived in France were called ‘Gauls’. In Latin ‘gallus’ means both ‘cock’ and ‘Gallic’. During the Renaissance, the gallinaceous bird, a religious symbol of hope and faith in the Middle Ages, became associated with the idea of nationalism. It was the French Revolution that established the cock as a representation of national identity.

Find out more about the cultural richness of France